2013 Barbados Celtic Festival will have a heavy Gaelic influence

Barbados is once again preparing for the annual Celtic Festival, with this year’s celebrations set to have a strong Gaelic theme. 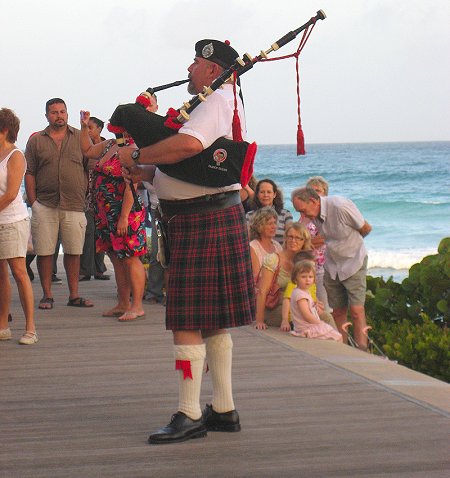 Piping on the Barbados boardwalk!

The 2013 festival will kick off with Scottish piping on the south coast boardwalk with the shimmering Caribbean Sea as the backdrop.

The festival runs from  May 23rd to 29th.  Get more info. on dates & performances at http://www.celticfestivalbarbados.com/

The festival celebrates the links between the beautiful Caribbean island of Barbados and the Celtic countries – Scotland, Ireland and Wales. When sugar was booming in Barbados in the 1700’s, several people from these countries came to live in Barbados as ‘indentured servants’, working on the sugar plantations for a set number of years before gaining their freedom.

Activities & Attractions, Barbados Travel News, Events
celtic, events, festivals
Was this helpful?
How can we improve it?