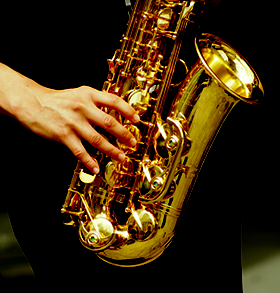 The venues reflected the diverse nature of the festival... the modern Sir Garfield Sobers gymnasium for a large crowd; the open air Farley Hill National Park for a day of picnicking and jazz; and the historic Sunbury plantation house.

Unfortunately the Barbados Jazz Festival has not been held since 2010. We hope it will return again soon. Until then...